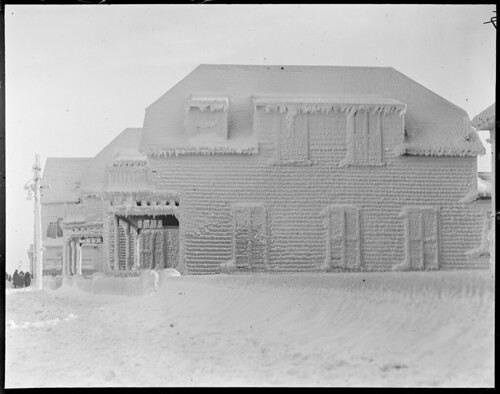 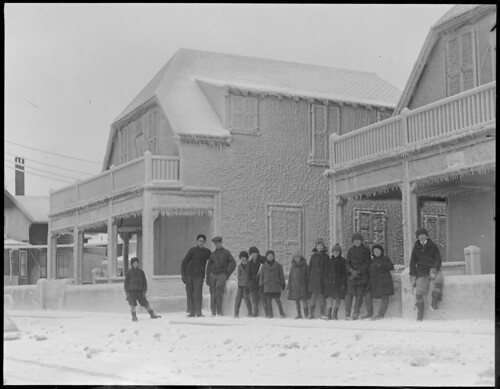 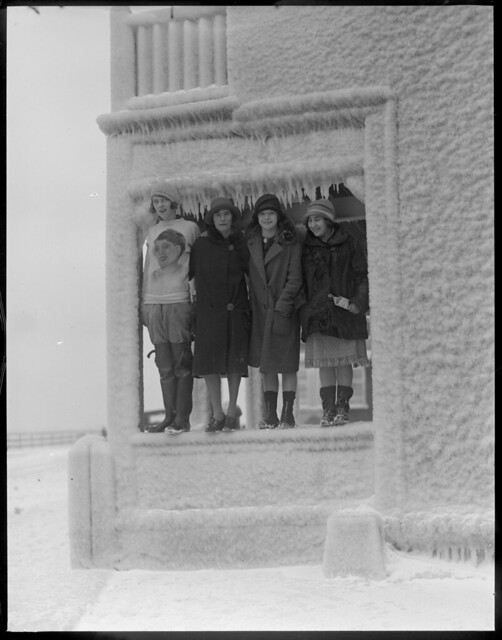 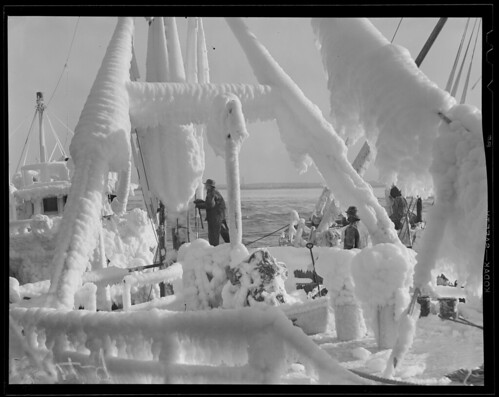 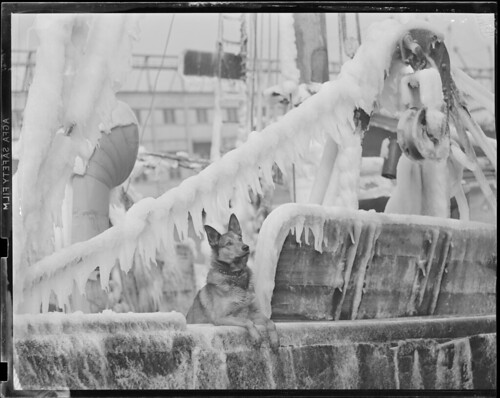 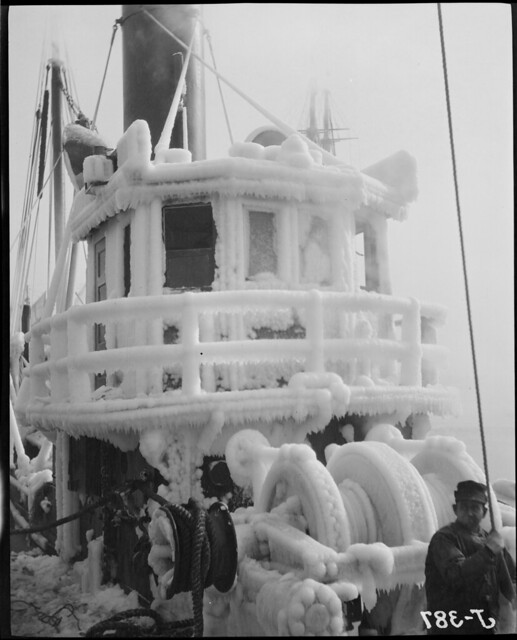 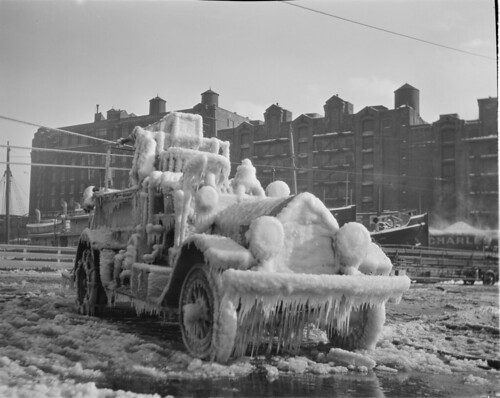 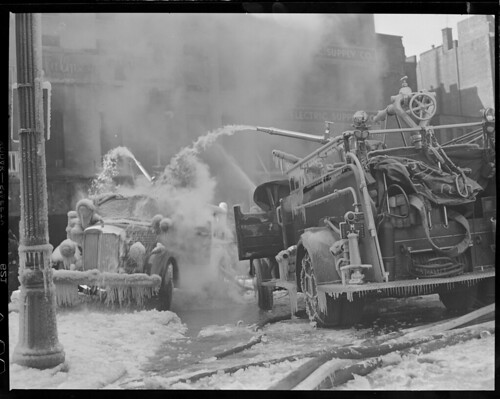 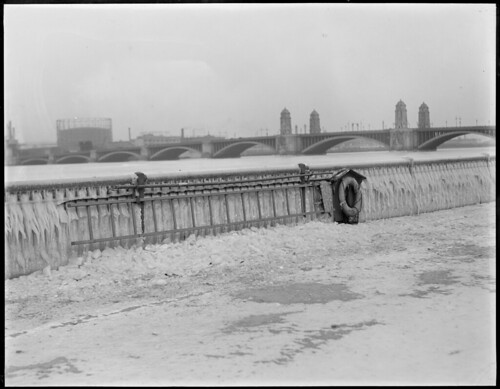 One thought on “1920s Pictures of a Frozen Massachusetts Town”